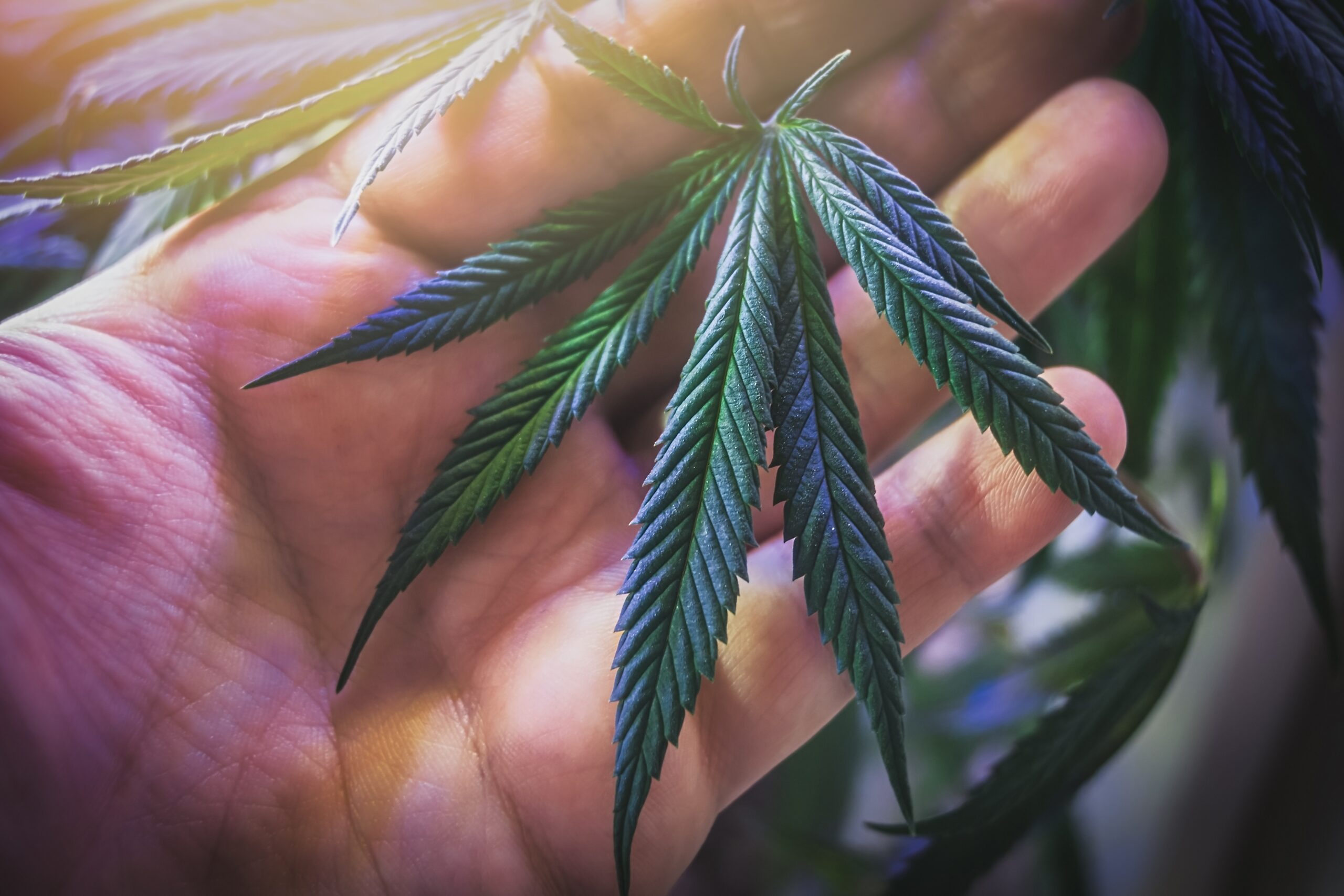 This transaction is the initial step in Unified’s strategic plan to roll up several established EBITDA positive cannabis operations into its publicly traded entity. These acquisitions are expected to include both cultivation and dispensary operators. Upon successful acquisitions from two countries, the company will become a Canadian/American Multi-State Operator (“Can-AM MSO”) with anticipated operations in Colorado, Oregon, and Alberta, Canada. Unified’s extensive executive team has a successful track record with growing and operating profitable cannabis businesses in both the US and Canada, as well as experience with successfully operating public companies.

“Unified is excited to officially have its publicly traded company to start acquiring cannabis companies and assets. This is just a first step as we start helping cannabis operators in Colorado, Oregon and Alberta, monetize their hard work,” stated interim President S.J Eldred.

The initial efforts following the closing include changing CHYL’s name to Unified Global Corp, applying for a new ticker symbol, taking other corporate clean up and enhancement activities.

SAFE HARBOR
This press release may contain forward-looking information within the meaning of Section 21E of the Securities Exchange Act of 1934, as amended (the ‘Exchange Act’), including all statements that are not statements of historical fact regarding the intent, belief or current expectations of the Company, its directors or its officers with respect to, among other things: (i) the Company’s financing plans; (ii) trends affecting the Company’s financial condition or results of operations; (iii) the Company’s growth strategy and operating strategy; and (iv) the declaration and payment of dividends. The words ‘may,’ ‘would,’ ‘will,’ ‘expect,’ ‘estimate,’ ‘anticipate,’ ‘believe,’ ‘intend,’ and similar expressions and variations thereof are intended to identify forward-looking statements. Investors are cautioned any such forward-looking statements are not guarantees of future performance and involve risks and uncertainties, many

of which are beyond the Company’s ability to control, and actual results may differ materially from those projected in forward-looking statements resulting from various factors.